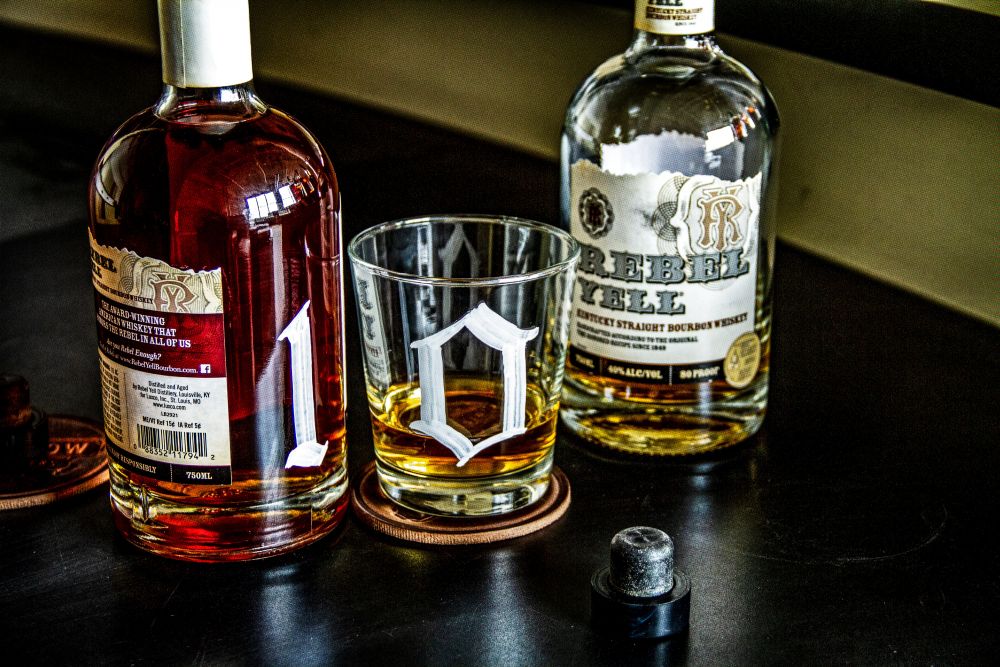 Great as it is, Rebel Yell bourbon can’t take all the credit for a life lived rebelliously. Here’s what else you should be thankful for this time of year.

1. That bourbon was invented.
Tricked you. Obviously the fact that we have this awesome brown liquor is always cause for celebration, no matter the time of year.

2. That Rebel Yell specifically was invented.
Come on, did you really think we weren’t going to go there? Ever since 1849, when Rebel Yell’s one-of-a-kind recipe was first developed, bourbon drinkers have been throwing around their thanks for the stuff.

3. Wide-open roads that never end.
Nothing can contain a rebel, and certainly not when the wandering spirit calls. When the itch to hit the road happens, it best to throw a bottle in your saddlebag and take off.

4. That Prohibition was repealed.
Think about it: What if bootleggers still ruled and we had to drink bourbon in secret? It might make for a more exciting time, but personally, we’d rather not take the chance of running out.

5. A new home to call our own.
With the opening of Lux Row Distillery, Rebel Yell finally has a place to hang its hat. Plus it’s simple math: more space plus more resources equals more excellent bourbon for you.

6. Makers of cool stuff.
Look, there’s a lot of junk out there, and what a rebel carries says a lot about him. We’re happy there are solid people out there making awesome things, from badass knives to vintage items that are given a new life as something else.

7. Good tunes.
Billy Idol knew what was up, and so did Willie Nelson and The Doors. Hell, even John Mayer got a clue and wrote a song about whiskey. There’s nothing better than giving your ears a treat while you sit back with a glass of bourbon.

8. The existence of artisan ice.
Yeah, yeah, we know it sounds a little fancy to insist on good ice, but why would you put anything other than the best in your Rebel Yell? Whether you choose a cube, a sphere, or the crushed kind, make sure you’re getting distilled water.

9. Camping out at music festivals.
What better way to find your tribe, right? This one goes along with the open roads, because nothing is more freeing than making the trek to check out some cool bands — bottle of bourbon in tow, of course.

10. Drinking buddies.
Look, we’re not gonna judge if you kick back with a glass or two after a long day (or even a short day). But you look pretty stupid clinking glasses with yourself, so take a moment to appreciate that friend who likes Rebel Yell as much as you do.