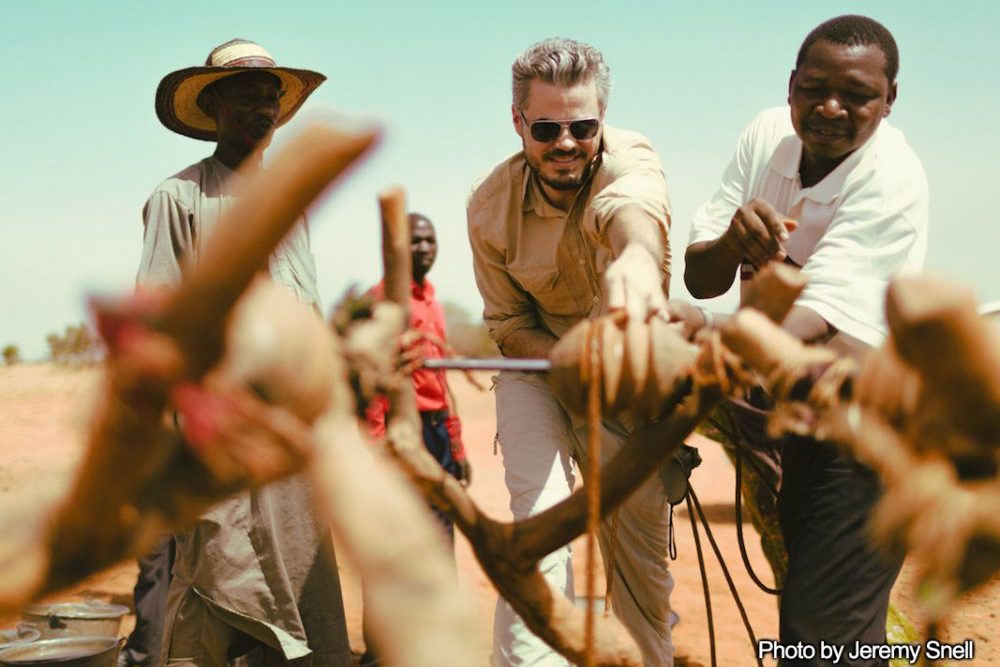 Water. It’s essential to our existence. (And not just because you need it for your bourbon and water.) Without water, there is no life — which is why, as far as nonprofits go, there are few better than Charity:Water, whose mission is to bring clean, safe drinking water to people in developing countries.

Founded in 2006 by Scott Harrison — a former night club promoter who has described himself as a former “degenerate” who had a mid-career change of heart — Charity:Water finances clean water programs on continents around the world. The organization tackles whatever is needed most. It could be digging a well, building a tank to collect rainwater, or installing filters to transform murky water into clear, safe water.

But Charity:Water also performs in other ways that make it a damn cool organization trailblazing its way through the land of nonprofits.

Accountability
Wanna know where your hard-earned money goes when you donate it? No problem.
As clear as the water it champions, Charity:Water observes the highest level of transparency in its worthy endeavors.

The website features a map with all of its completed projects, each tagged with GPS coordinates, plus details about what was built and whose generous donations paid for it.

There’s something satisfying about being able to click on, say, a newly drilled well at a school in the Congo and learn that its students can now bring clean water home to their families after class.

Knowing exactly what your dollars are paying for makes it a helluva lot easier to feel that those dollars are being wisely spent.

High Impact
Charity:Water is also rare in that it dedicates 100 percent of its donation to the cause; most charities spend a percentage on overhead. In case you don’t know, that’s the benchmark by which charities are rated. The higher the donation percentage, the better, and it doesn’t get better than 100 percent.

High Tech
The organization uses technology to expand its reach via a variety of devices, including a pool of subscribers who make donations monthly — just as they might for Spotify or Netflix. Hundreds of supporters have hosted Charity:Water birthday fundraisers on Facebook.

When a project is completed, Charity:Water updates its website, so you can watch the number of projects and beneficiaries grow, every time you visit.

Techniques like this put the organization at the very cutting edge of fundraising strategy.

“We’ve been able to find new ways to engage with our audience,” says Harrison, who spent a decade promoting clubs in New York before deciding to change his life and legacy. “We’ll do whatever it takes to alleviate water problems around the world.”

Not bad for a former degenerate.