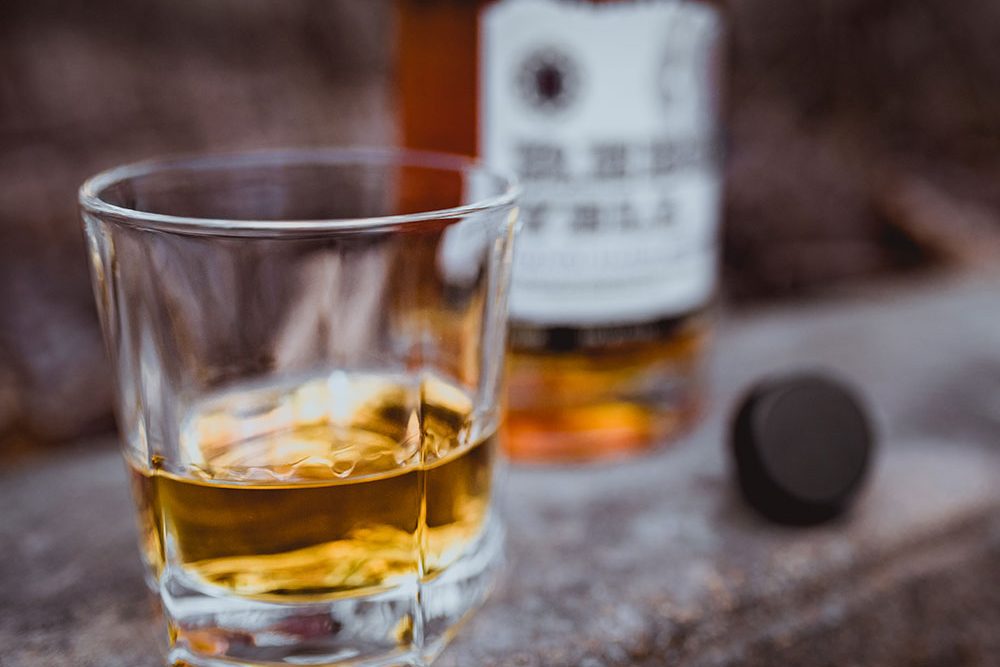 Savoring a glass of bourbon is one of life’s greatest pleasures. But our appreciation for the elixir extends beyond its flavor to its backstory, its journey, and its commanding role in popular culture. So gather ’round trivia freaks, and pour a glass while you revel in these great moments in bourbon history.

Repeal of Prohibition
Tales of Prohibition make it sound like a dope time. Men wore hats, ladies wore fringe, and all you had to do whenever you wanted a drink was sneak into a badass speakeasy.

But the best thing of all about Prohibition happened on December 5, 1933 — the day it was repealed. Bars reopened and alcohol consumption became legal once again. Bring it.

America’s Native Spirit
Rebel Yell bourbon was born in 1849, but it took another century for our elected officials to actually sit up and take notice. On May 4, 1964, the U.S. Congress adopted a resolution proclaiming bourbon to be an official product of the United States, declaring it to be “America’s native spirit.” (Hey, at least they’ve gotten something right.)

No matter which side of the aisle you’re on, this is one initiative we can all get behind.

Declaration of Independence
While we’re on the Americana kick, let’s high-five our colonial founding fathers, the original rebels who led the revolution against Great Britain and formed the US of A.

Without America, bourbon could never have been America’s native spirit. To America!

The history books don’t reveal what they drank to toast the birth of our country, but George Washington did actually have his own rye distillery. So clearly our forefathers would have been Rebel Yell Straight Rye Whiskey kinds of guys.

The Mint Julep
Bourbon is an ideal mixer in cocktails of all stripes: old fashioned, Manhattan, Sazerac — name the drink and there’s a Rebel Yell whiskey that’ll fit to a T. But no single cocktail has done more to elevate the profile of bourbon than the famed mint julep.

Invented in the American South in the 18th century, this refreshing concoction with sugar, water, and fresh mint earned bourbon a new level of street cred, plus a front-row seat at the annual Kentucky Derby, where the julep has been the official drink since 1938.

Bourbon in Song
Over the years, minstrels have written many an ode to whiskey, and why not: We sing about the things we love.

But none did a better job than Willie Nelson in 1973 with his “Whiskey River,” a gentle tune in which the Red Headed Stranger sings, “Whiskey river don’t run dry, You’re all I got, take care of me.”

Truer words have never been sung. And by a true rebel to boot.