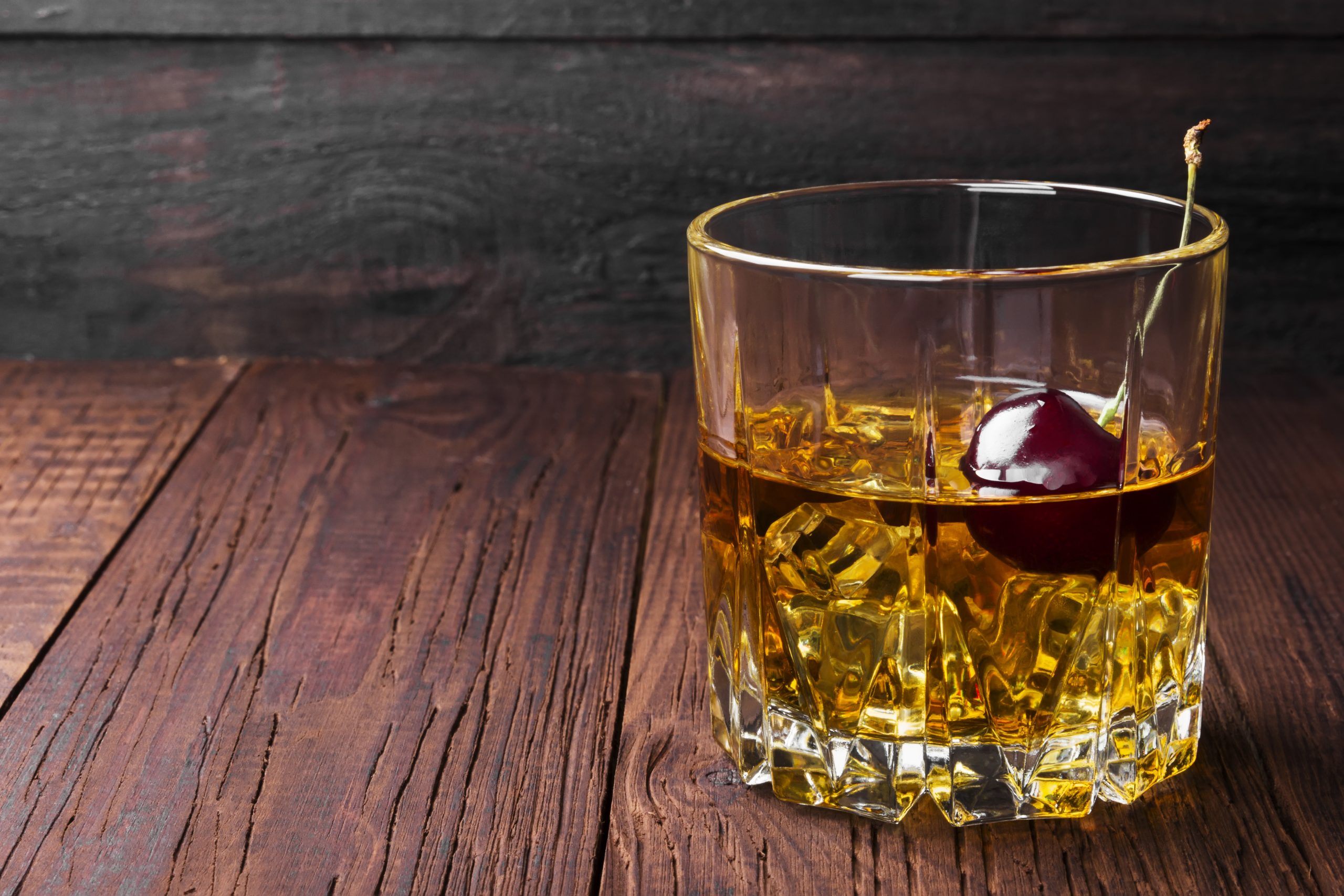 Little can surpass Rebel whiskey unadorned, whether you take it neat or on ice. But combining it with fruit might just be the thing to beat ’em all.

Almost any fruit could benefit from an infusion of bourbon. But cherries rule as the best bourbon buddy.

When you infuse fresh cherries, their fleshy texture drinks up the bourbon, absorbing its caramel intensity. The bourbon works its magic, wilting the firmness of the cherries until they succumb, transforming into a decadently soft bite of boozy fruit.

Infusing dried cherries produces equally successful results. Initially chewy and compressed, the dried fruit soaks in the bourbon like a sponge, coming back to life and recapturing some of the plumpness it lost in the drying process. Even after infusion, the dried cherries retain some residual body — just a hint of chewiness — with sweet, sweet bourbon flavor.

Given the limited season on fresh fruit, infusing dried cherries is the most practical route. The good news is that it’s a no-fuss recipe that can be executed quickly and easily.

Place the cherries in a glass jar. Cover with bourbon and optional flavoring if desired. Let sit for a minimum of 48 hours. Will keep in refrigerator for six weeks.