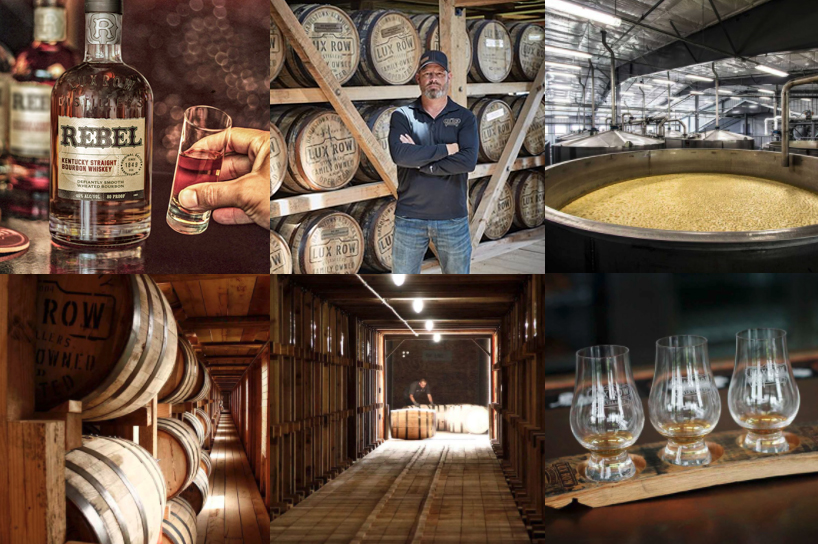 William Larue Weller was hell-bent on distilling a better bourbon.

In 1849, Weller founded his whiskey trading and bottling company–W.L. Weller & Sons–after pioneering the use of wheat in his mash bill. At the time, most bourbons used rye in their mash, giving it a spicy flavor. It was Weller’s novel method of distillation that gave rise to a softer spirit that’s now traded and enjoyed by mischief-makers around the world: wheated bourbon.

Bourbon’s signature sweetness is derived from the very nature by which it’s distilled. All bourbons are made from a grain mixture–known as mash, or the bourbon’s mash bill–that’s composed of at least 51% corn. Thus, the sweetness.

By adding wheat to his mash, Weller discovered that his bourbon was much milder and more subdued than the old world ryed blends of the time. By substituting wheat for rye as the forward flavor, Weller’s original Rebel recipe produced a lighter bourbon with a pleasant blend of earthy, woody and grainy notes.

Rebel’s defiantly smooth taste comes from its unique mash and distillation process. Every distiller adds their own personal touch to the mash, and Master Distiller John Rempe is the man at the helm at Rebel. He keeps the Rebel legacy alive with a wheated mashbill of 68% corn, 20% wheat and 12% malted barley. It’s this wheated mashbill, crafted with the finest ingredients available, that helps Rebel stand out from the crowd while upholding Weller’s vision for what a bourbon should be.

Whether you take yours neat, on the rocks, or mixed in a cocktail, you best believe Rebel’s unapologetically original, 150-year old wheated recipe goes down smooth.